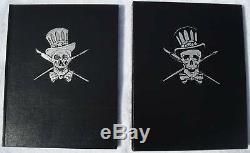 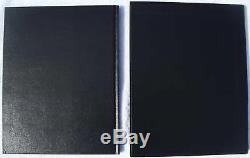 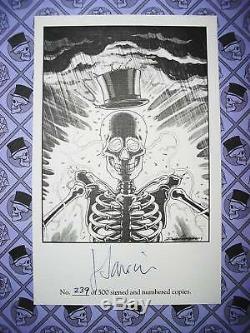 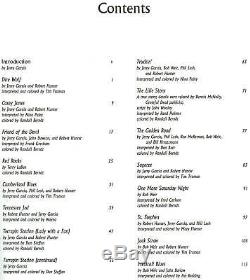 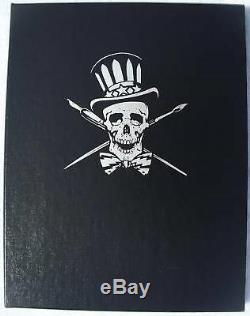 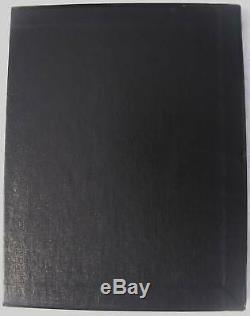 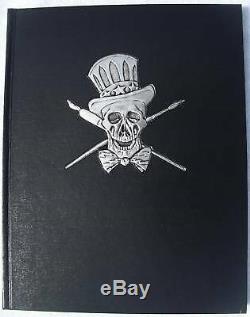 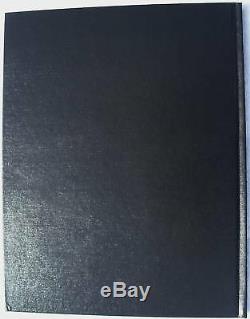 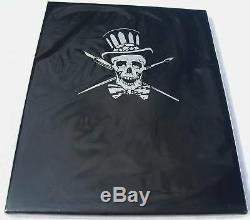 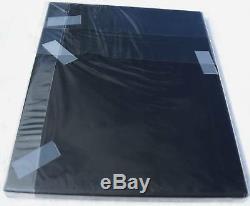 Jeff Tamarkin & David Schreiner. An excellent review/synopsis by Steve Krupp's Gallery & Curio Shoppe. A serious deadhead's dream! Jerry Garcia signed this deluxe limited edition collection of Grateful Dead Comix, published in 1992 by Kitchen Sink Press longtime underground comix publishers of R. Crumb and countless other alternative cartoonists. This hardcover book features a beautiful silver embossed deadhead skull (with a pen and brush forming the crossbones) in the center of the cover. This "bas relief" art was created by Peter (Superman, Batman) Poplaski for this limited edition and it appears nowhere else.

Among the classic songs adapted are "Truckin', " "Casey Jones, " Tennessee Jed, " "Sugaree, " "One More Saturday Night, " "Jack Straw, " "Mexicali Blues and many others. Jerry Garcia also wrote the introduction, talking about how much he loved comic books the first expensive investment he made when the band first became successful was a complete set of 1950's E. You may have or have seen a trade paperback edition of this which Kitchen Sink licensed to Hyperion Books, but it cannot compare to this deluxe edition. This deluxe slip cased edition of Grateful Dead Comix is limited to 500 numbered copies and is signed by Jerry Garcia. Pages, HC, 11.5" x 9".

The seller is "collectible_entertainment" and is located in Palm Bay, Florida. This item can be shipped worldwide.